A century of stories that began the day Major Hugh Fraser planted those first vines.

The wines of See Ya Later Ranch celebrate the lively legacy of Major Hugh Fraser, a colourful character who purchased the property high above the Okanagan Valley in 1920. He planted vines and seeded a legend.

These days, visitors love See Ya Later Ranch for its well-crafted VQA wines served in an unparalleled setting. The tasting room and wine shop are located in the Major’s 1900’s home – made of original hand-split stone – while the patio is the perfect perch to enjoy a bottle of wine and take in the view of the surrounding valley, vineyards and lakes.

The winery welcomes four-legged family members, with a “Barking Lot” for them to play in. The small golden dog with wings on the See Ya Later Ranch labels pays homage to Major Fraser’s beloved pets.

Legend has it that “See Ya Later” was how our founder, Major Hugh Fraser, signed off on all his letters. It was his way of not saying goodbye but rather, of carrying on the conversation.

“I believe much of the Okanagan’s success as a wine region can be attributed to its highly diverse growing conditions. The searing dry summer heat paired with a cooling diurnal shift allows the vines to thrive.” says Saysomsack.

After working in Ontario, California, Washington State, Oregon, New Zealand and now the Okanagan, Saysomsack is thrilled with his new home at See Ya Later Ranch. He is excited to bring his talent and enthusiasm to the winery and believes his love of the craft comes across in the bottle.

Born in Laos and raised in Abbotsford, BC, Saysomsack’s passion as a hobbyist winemaker spanned more than a decade. Following his heart to pursue winemaking professionally, he headed back to school to complete an honours degree at Brock University in Oenology and Viticulture. 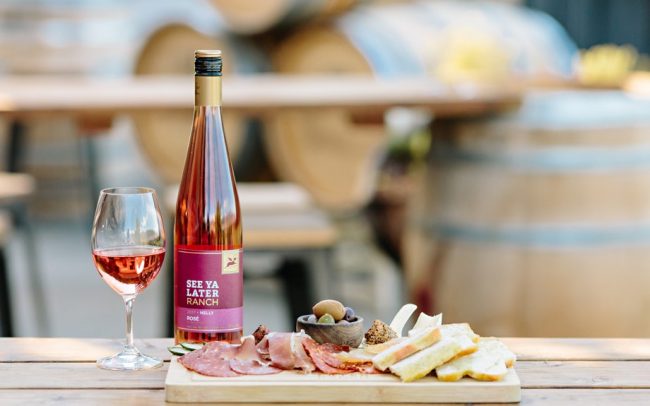 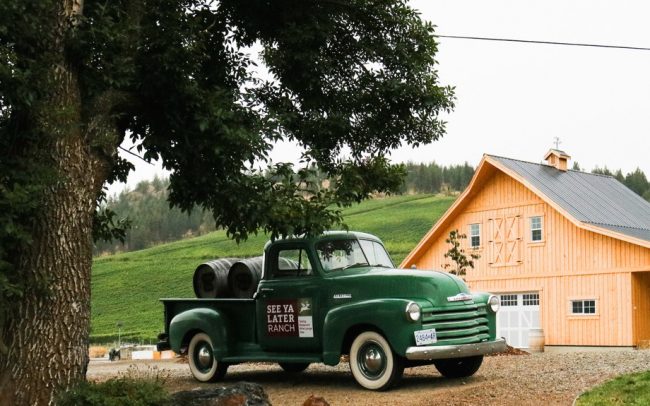 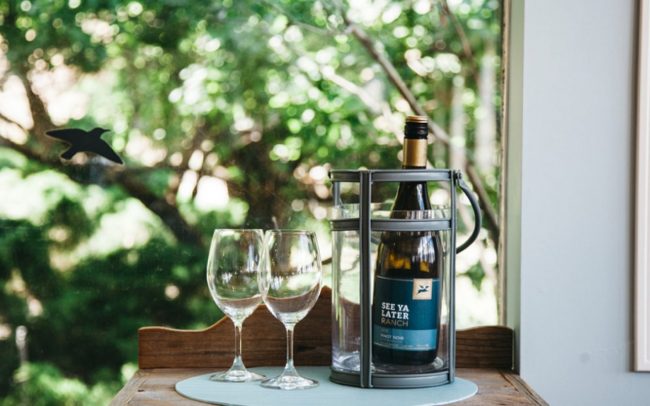 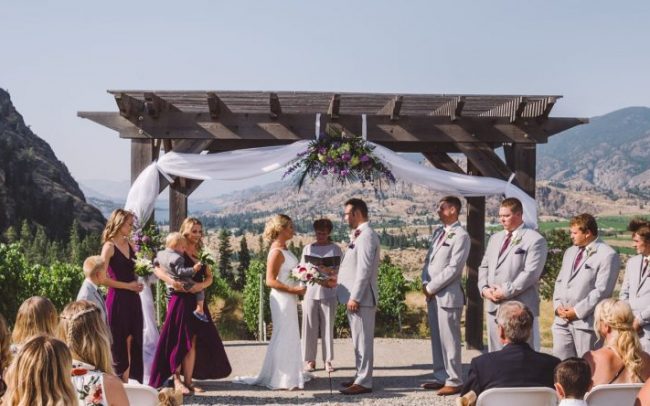 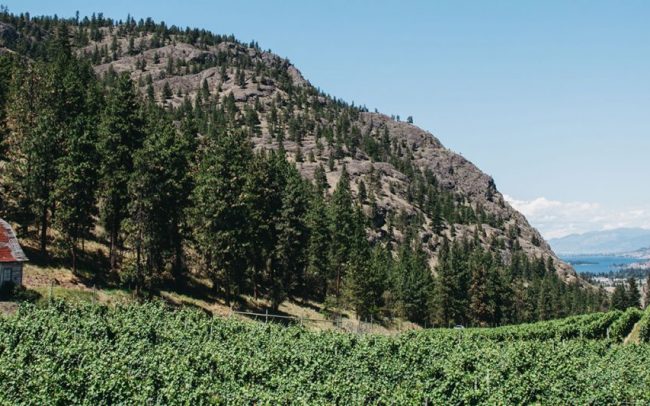 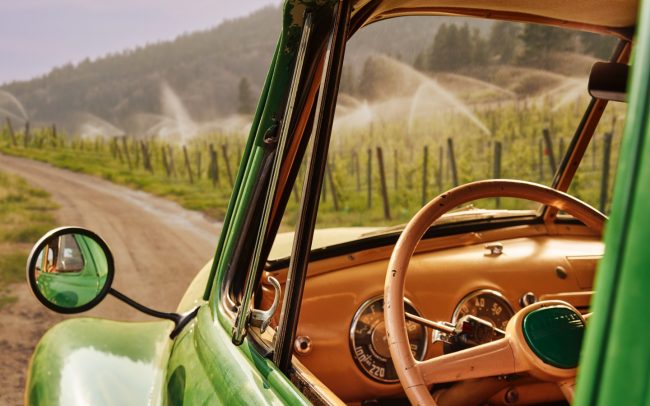